What happened to JSA? They seem to be having a tough time with authenticity

I don't know what happened to JSA but the forgeries they are passing are showing up everywhere. I hope it's just a random new employee that's making all these mistakes but I would definitely NOT follow this leader in authenticating autographs.

This is the only forged Dave Prowse autograph I have ever seen!  He signed at 50 shows per year.  But who would hand him an index card to sign?  The answer is nobody.  This is a travesty. 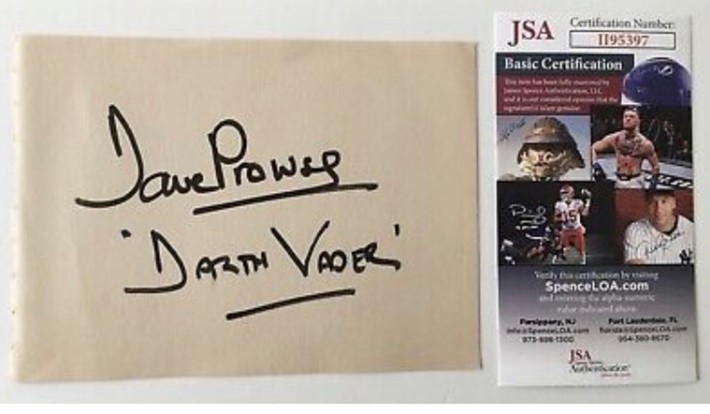 Then the King of Pop rolled in his grave when he saw this horrific forgery.  No wonder they fail genuine Michael Jackson autographs.  Take a look at this NON-GENUINE Jackson.  Oh my, what a train wreck 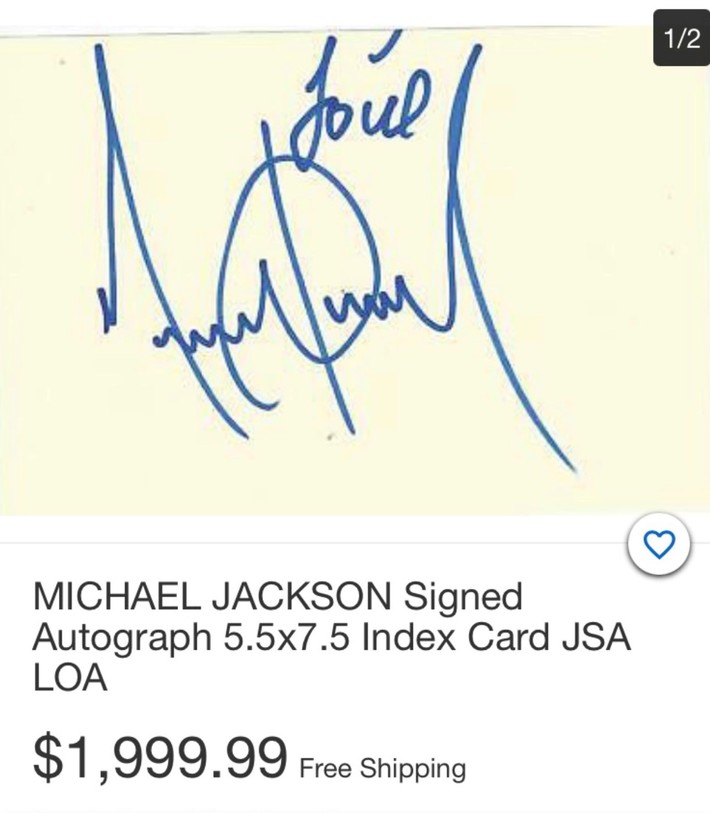 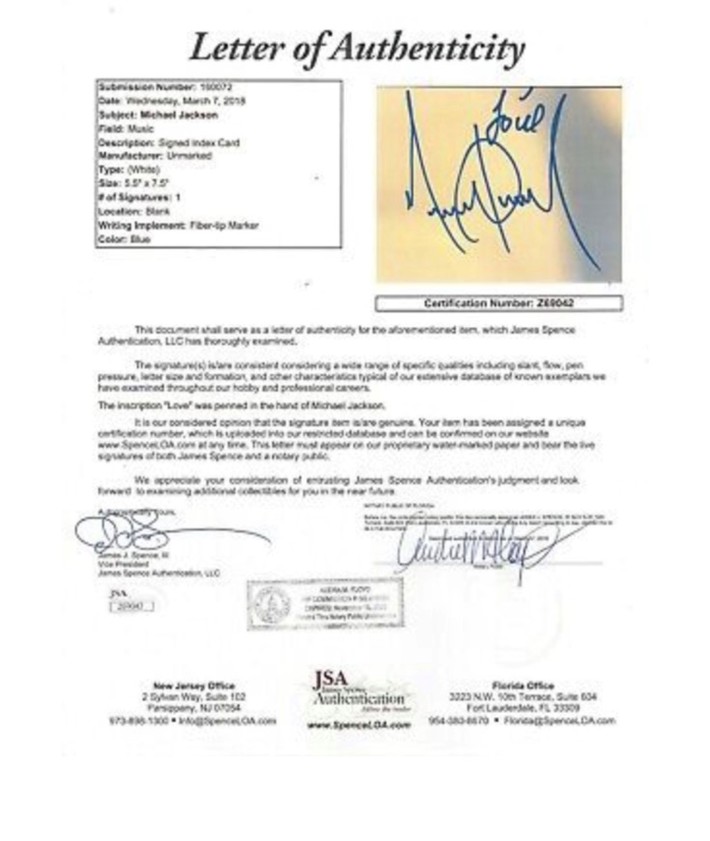 Boy that was ugly.  Now let's move on to a very rare autograph.  Here they claim is a Marlon Brando autograph.  Only problem is, Brando must have been on the moon with no gravity when he signed this as it doesn't resemble a single Brando ever! This is so embarassing.  What a bad opinion!!!!

Now we have a poor forgery of Michael Douglas. 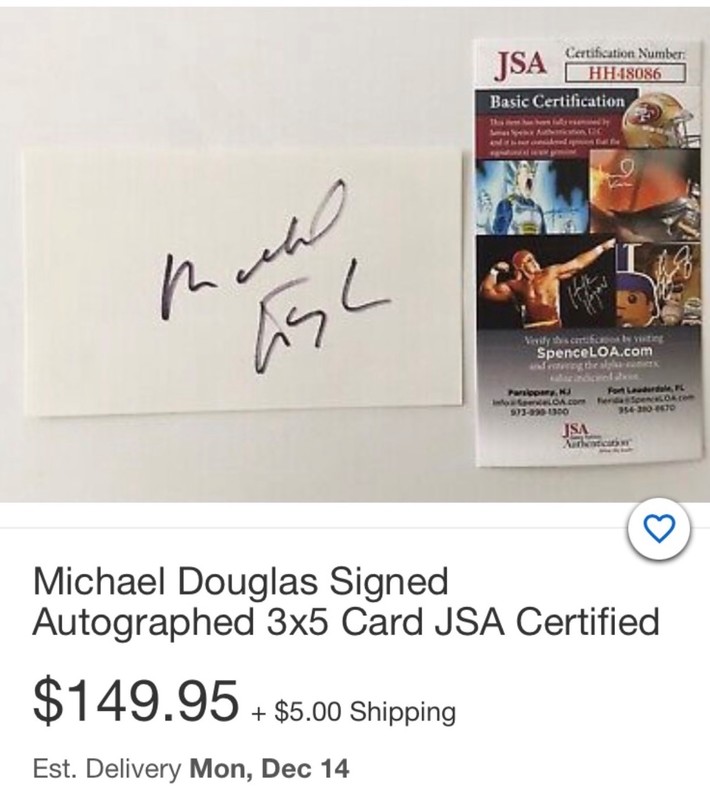 Now the next one will scare you.  Brooke Shields is safe.  She did not have a stroke and she is not in a coma which this signature appears to show.  Another horrific forgery.  The worse the item looks, the more likely it is to pass. People will think I have issues with JSA.  I don't.  Although they did fail a Ted Kennedy I obtained in person.  They called it secretarial.  Mr. Kennedy probably wouldn't like being called a secretary but luckily for the Kennedy family, most have passed so they don't have to see this nonsense.  Understand the above images were found in 5 minutes on ebay.  Now when I buy on ebay I exclude JSA from any listings as I really want to increase the chances that I am buying genuine autographs.  Shame on these so called authenticators.  JSA, hire someone who knows their stuff since you don't.  Your not helping anyone build anything but a nice forgery collection.