How bad are the ABC type authenticating companies?  Worse than you can even imagine. Basically many in the know just call it fraud and geared toward amature collectors who are willing to waste their good money on nothing more than a "guess" from an incompetent person who claims they can authenticate autogtaphs.

About three stories back is proof, well documented, how bad are these imitating authenticators

You got an anti-semite (well documented in his own words) authenticating Michael jackson signed covers and in the same sentence stating he is not an authenticator or expert.  Then you have the infamous Steve Grad who is presently in a contestt for worst authenticator. He once passed some of the Michael Jackson covers as genuine.   Then he discovered who owned the Jackson covers  Grad doesn't like him so future Jackson covers were tured down as non authentic.  However, behind the scenes is a lengthy email exchange between the two wannabe pros where Cyrkin is convinced (claims in same emails he's not an expert) that he questions the signatures. How can one question anything if you don't know anything? Responding is Grad of Beckett. Grad goes into detail how he knows the signatures are genuine and argues that point with the anti-semite non expert.   In the end, as all experts knew, all the 500 signed covers bear genuine Michaeel Jacksbn signatures.

In the end Cyrkin states: "I probably shouldn't have mentioned it at all. sorry."   Cyrkin removes the tsories abaout this on his web site, like it never even happened at all.  As for these so called experts,  We're outter here,,, 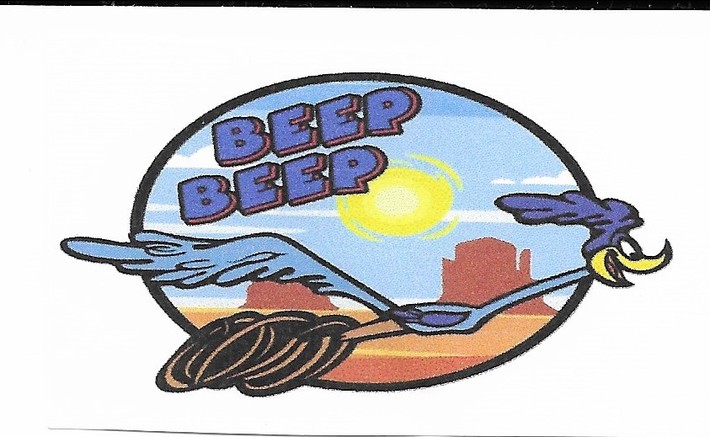