Can you trust Autograph Live? HELL NO

Steve Cyrkin has falsely claimed he's an expert 3 times but stated he's not an expert on 76 different occasions.  John Reznikoff claimed PSA only makes 1/1000 mistakes but blew it on pawn stars becoming 0 for 1.  The whole third-party scam is falling a part and Steve Cyrkin supports this idiocy.  If you built a collection based on opinions you're going to have a very pissed-off opinion someday when you find out a HUGE percentage is fake.  Steve Cyrkin recommends these companies.  We do not nor does any serious collector or dealer with 3 years experience or more unless they are passing tons of fakes for your auction house.  Here are just a few minutes of looking at some of their work, supported by Steve Cyrkin. Don't tell me this is supposed to be Daniel Radcliffe?  OH NO 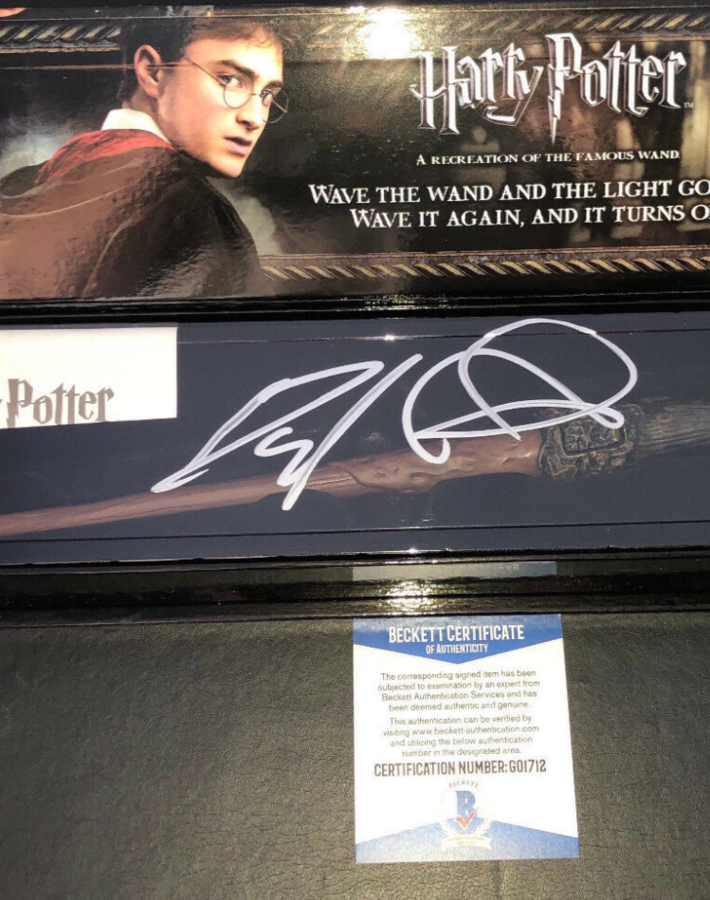 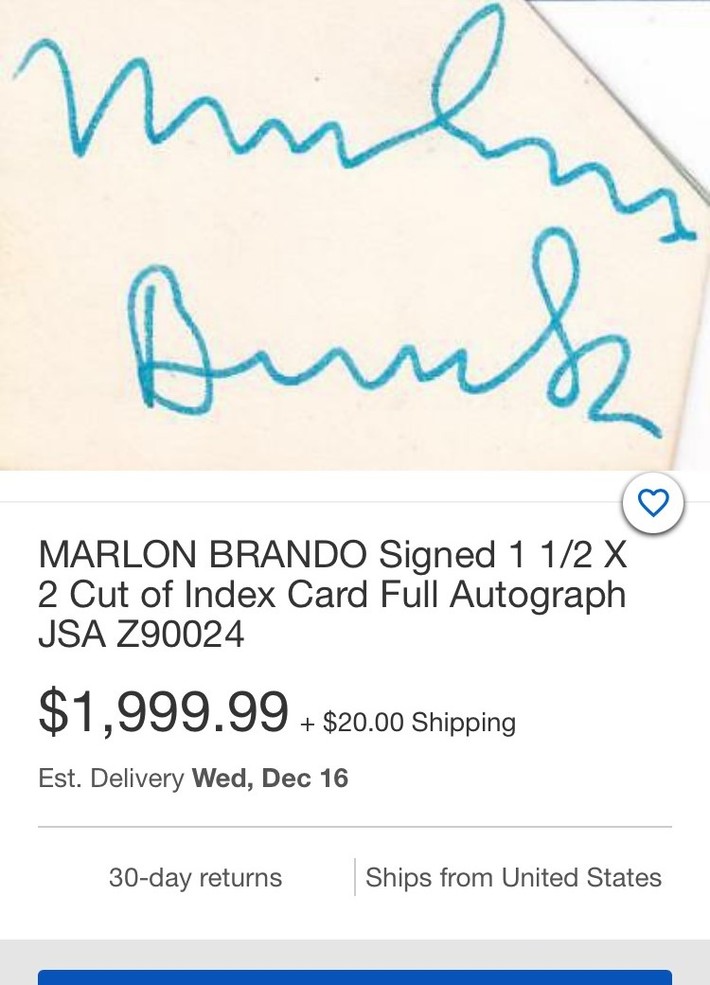 Donald Trump?  Please.  Looks more like Emmylou Harris.  I guess it's now what they want it to be? 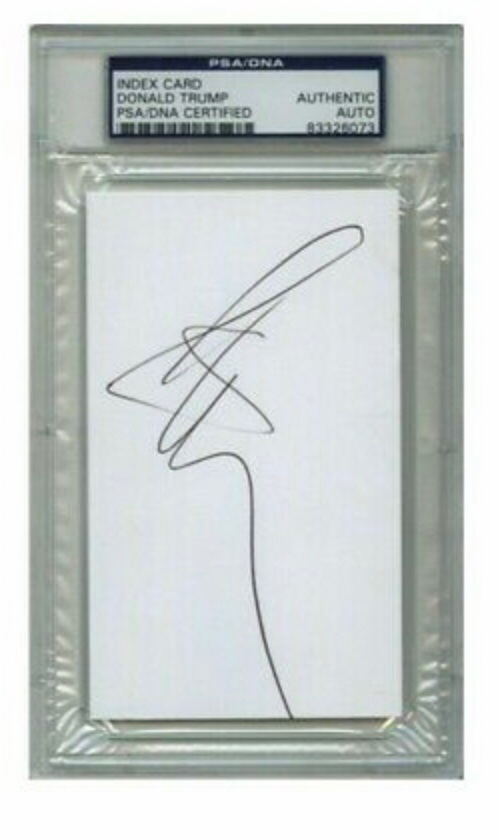 Printed John Wayne back of Business card.  Back in the 1970's even John Wayne stated they were fake. 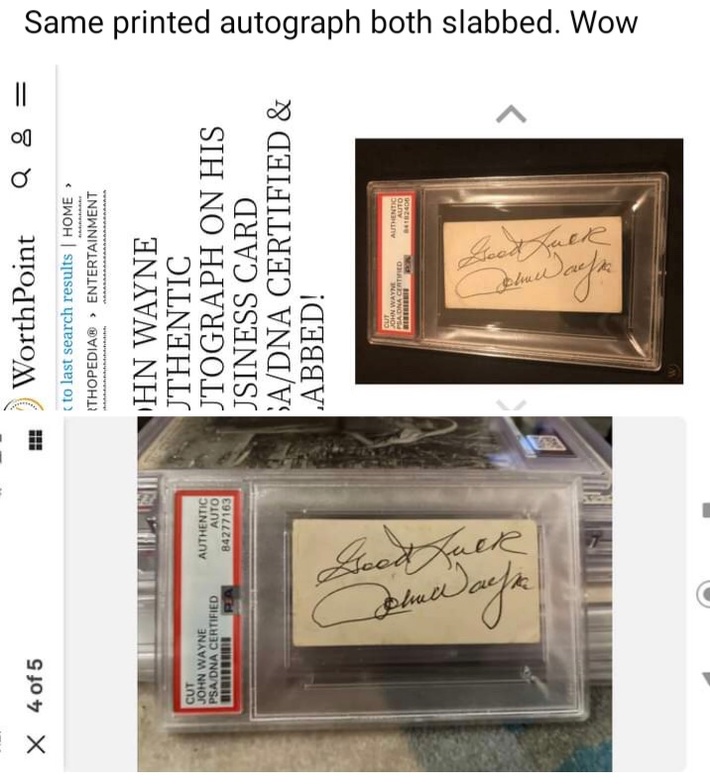 Wow.  Bud Abbott?  Really.  He wasn't in a nursing home so what gives? 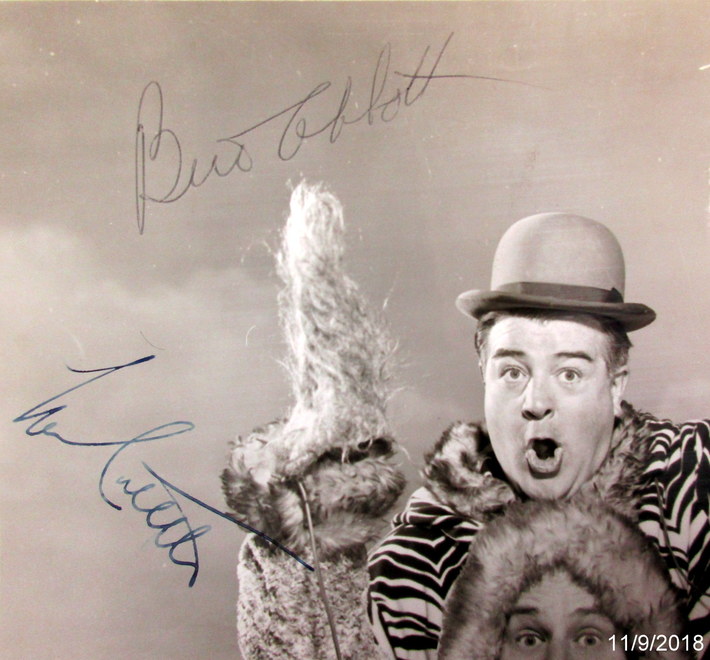 I asked Todd Muller about this and he wouldn't comment but I translated his laughter into a NO.  Great job JSA 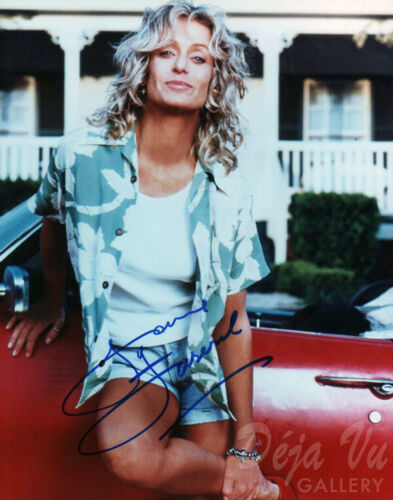 Kim Novak in photo, forgery example not by her. 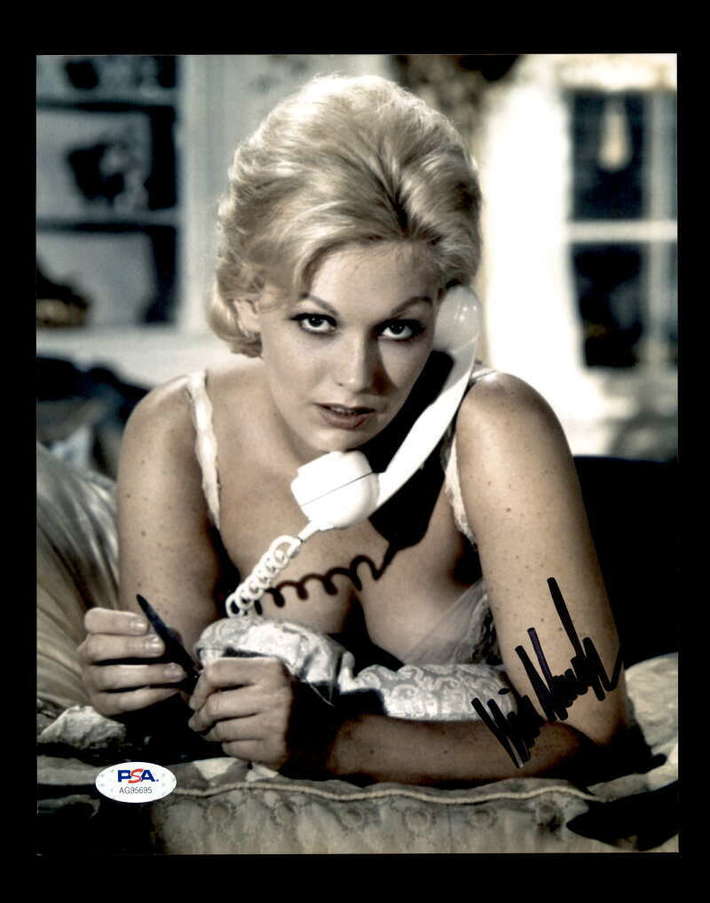 Kate Beckinsale said she didn't sign this.  We agree.  But JSA said Kate is wrong. This is dog vomit. 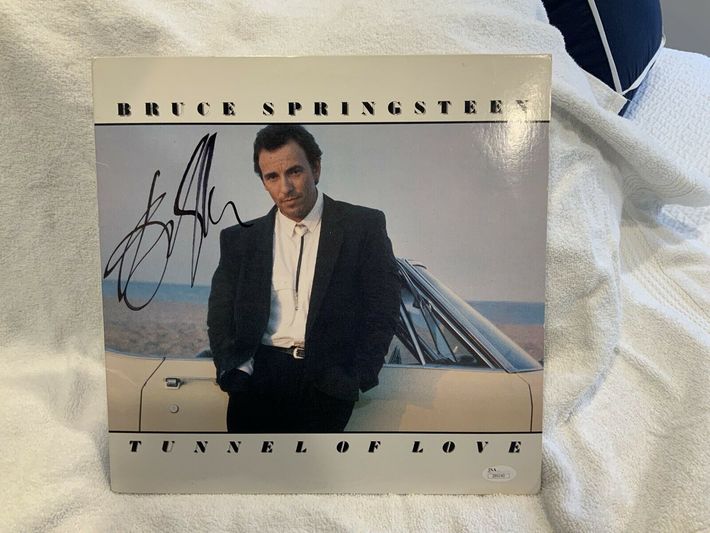 All this was found currently on eBay in 6 minutes.  Imagine if one spent 30 minutes looking and did so for the past week, month, year, or 10 years.  What a disaster endorsed by Steve Cyrkin.  Don't collect this garbage for the stickers don't make them real.  They will never be genuine!!!!!!!  And they will likely change their minds when they learn autographs.